How To Unfreeze Pipes And Prevent Damage 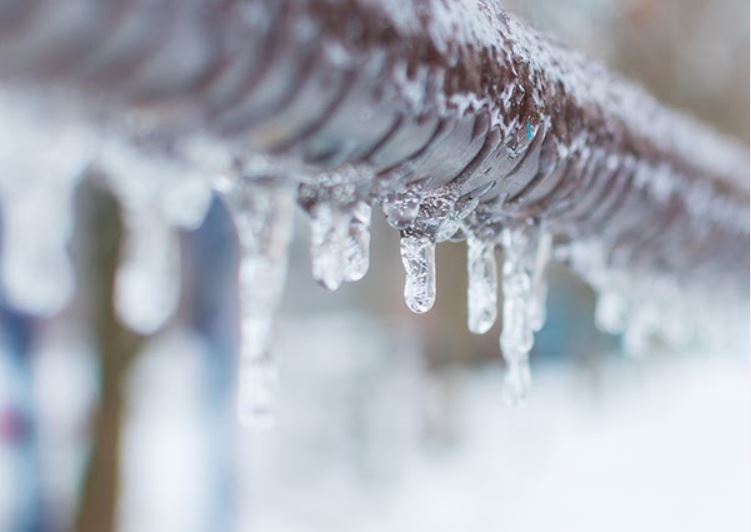 Not all freezing pipes burst, explains Paul Abrams, spokesman for Roto-Rooter. But when one does, it's because water expands when it freezes, adding considerable pressure on unyielding plumbing pipes. That pressure can cause a tiny leak at a joint or crack on a length of pipe, unleashing the full flow of water inside your home.

Water damage from bursting pipes is one of the most common homeowners insurance claims, with an average claim cost of about $5,000.

How to Identify Freezing Pipes

A water line coated in frost (or bulging like a well-fed python) is a good sign that it's frozen, but not all plumbing pipes are visible.

“If your faucets won't flow and your toilets won't refill following a flush, that's a good sign your pipes are frozen,” says Abrams.

How to Thaw a Frozen Pipe

Before doing anything, shut off the water supply to that section of plumbing (or the entire house if that's the only option) because the real trouble begins after the thaw. That’s because the frozen water may be acting as a plug, preventing water from spilling out of the cracks in your pipes. When that plug is thawed, water gushes out. It's a good idea to be ready with a mop, bucket, and towels in case there’s a plumbing leak.

“It’s not the frozen pipes that really get plumbers’ phones ringing,” adds Abrams. “It’s the thawing pipes that leak and spew water after a hard freeze.”

Use a space heater, heat lamp, or hair dryer to thaw the frozen length of pipe. Wrapping freezing pipes with thermostatically controlled heat tape (from $50 to $200, depending on length) is also an effective way to quickly thaw a trouble spot.

What to Do if a Pipe Bursts

If you walk in to discover Old Faithful in your basement, the first thing you should do is shut off the main water supply to minimize flooding. Next, call your plumber.

Immediately dry out by removing as much water as possible using mops, sponges, towels, and a wet/dry vacuum. To minimize mold, mildew, and other moisture-related problems, run a dehumidifier in the space until it's very dry.

For big messes, call your insurance agent. The good news is that most homeowners insurance covers burst pipes and the resulting water damage.

A Few Words About That Main Water Shut-Off Valve

“Everybody should know where it is,” says Abrams. “The sooner you can shut off the water, the less it will cost you down the road.”

Not only should home owners know where the valve is located, they should have it inspected the next time a plumber is on site. If your home has an older gate-style valve, it might be worth the money ($200 to $400) to have it replaced with a more reliable ball valve.

Gate valves are prone to sticking when you need them the most, so it's a good idea to exercise them once a year by rotating them back and forth.